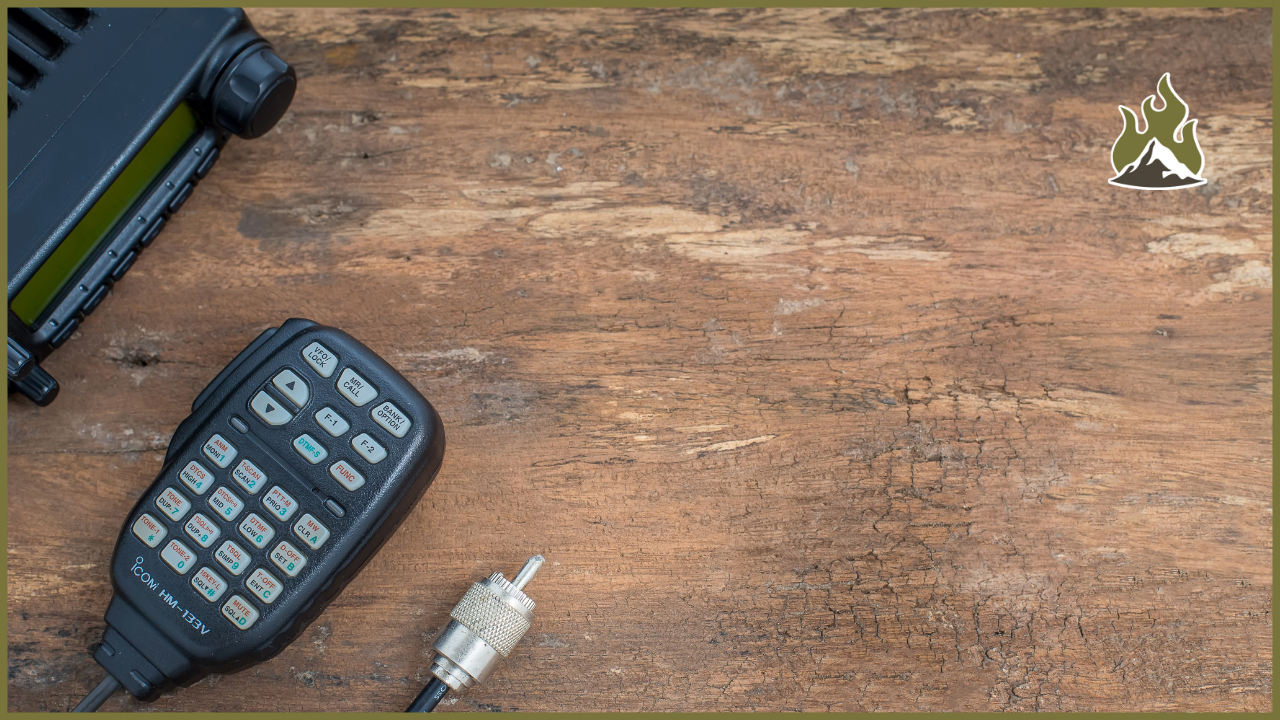 Ham radio is a fun and exciting hobby that is great for the amateur electrician in your life. Learning how the radios work and which frequencies allow you to communicate with people is critical to your success. So what are five important ham radio frequencies everyone should know of?

Ham radio frequencies are often easily found but difficult to contact people with. The amount of time on and off the air or monitoring times could be off. Don’t let a few bits of dead air stop you from exploring your Ham radio dreams! Read on and learn the five most important ham radio frequencies you must know.

Picking just five ham radio frequencies isn’t a tough job, but you should know that different frequencies could apply in your area. Some apps and websites detail the bands available in your location. By doing a quick search, you can find out which bands are active near you and tune in to mingle.

The Salvation Army has a Ham frequency that operates a few times weekly. It is located on 14.325MHz and is there for you to communicate any emergency needs you could have. However, it is only active for a few hours on Monday, Wednesday, and Friday at around 1030 in the morning.

One of the most incredible places to communicate is the International Space Station. All the astronauts aboard have a handheld radio that will allow them to speak from 145.2MHz to 144.490MHz.

Located on 146.580MHz, North American Adventures is a frequency that can be used in addition to your local emergency support. NA Adventures is a way for people in remote locations to contact others in the area with news and updates about weather or emergencies.

The precursor to North American Adventures, on 144.410MHz, is a place to hear what is happening at the summits in your area. If it is winter or you are hiking with your portable radio, you can scan the frequency for updates and general information about the weather in your area.

One of the fundamental frequencies in an emergency is the National Weather Service. The NWS provides updates on the weather; if there are weather emergencies, their frequency should be programmed into your radio.

It is hard to nail down only five Ham radio frequencies. So many bands are assigned to disaster relief and transportation that it will make your head spin. By occupying certain parts of the band, they allow communication between long train cars and installations high on mountain peaks.

Things that Impact Your Ham Frequencies

Ham radios and the electronics involved can be challenging for some folks to understand. There is a level of Science and Math that some people find intimidating. One of the most challenging parts of Ham is knowing what impacts your ability to reach frequencies and communicate with a clear signal.

One of the Most Important Factors Is Location

Before picking out stations, you must know how your location will impact your ability to communicate on specific frequencies. For example, you might not be able to get a clear signal to someone if you are using line-of-sight radios or are around mountains. Therefore, location is vital to communicating and broadcasting a clear signal.

A few ways that location has an impact on your Ham signals are:

Location isn’t just important in real estate. If you are using Ham radio to communicate or for help during an emergency, you must know what it will take to get a clear and readable signal out to potential rescuers. Being in the right location could save the day, but remember that if you lose a signal going to high ground is often the best bet.

Type of Frequency is Another Possible Issue

More than a couple of different frequencies could communicate with Ham radio. However, if you use a radio connecting only one frequency, you could miss important information or contact emergency personnel.

A few other different types of frequency that can be used are:

The different frequencies are another hurdle that could keep you from reaching people with your Ham radio. Those lower frequencies on the scale do not require a license during an emergency. However, if you buy a high-powered radio, you must have the appropriate permits.

Your Radio Type is Another Important Issue

There are different radios for each type of band. The radios range in size from handheld models to sprawling generator-powered communication hubs. Each radio can be used for a dedicated band but can still dial through the channels like any other.

The different kinds of radios you can use for Ham communication are:

The types of radios out there are essential to understand. They allow you to reach different parts of the radio band. Some of these radios are free to broadcast and are easy to operate, which increases your chances of getting in contact with someone.

If you use something on the low end of the scale, like CB, you will not have any problems with broadcasting. However, if you put the money into a receiver and transmitter, you will have to pass a test to broadcast on the Ham band. There are different levels of certification, each with access to more parts of the radio band.

The Technician Test is the First Level of Certification

Regarding the lowest barrier for operation, you are talking about the Technician test. It is a short test with only a few questions and will provide enough information for the beginner to sate their curiosity while still teaching a new skill to an old electrician.

A few benefits of taking the technician test are:

The technician test is essential because it gives you common knowledge on operating the radios and producing a clear signal. It also gives you the tools you need to work the equipment in an emergency. Safety and saving others are duties all people must embrace.

A General Test is More Involved and Covers More Material

The general operator’s test is a great way to push the envelope in amateur radio. With this license, you have access to the entire band and get to take one of the most sprawling tests in all of licensing.

A few things that you can expect when taking the General Radio Operators Test are:

The general test is rarefied air. There aren’t many people who start with big ideas of full licensing but often pull up short at the general exam. The test size and amount of studying run off the bulk of people involved in amateur radio.

The Extra Test is the Final Level of Licensing

When it comes to the final level of testing, you have a bit of a drop-off in the testing department. The extra test gives you access to all the radio bands and the knowledge to prop up a repeating radio signal that can be heard from possibly hundreds of miles away.

A few things you must know before taking the extra test are:

The extra test is the highest level of licensing in the amateur radio world. It allows traffic on the highest and lowest frequencies and intimate knowledge of how the radios operate and how to repair them if there are issues.

Ham radio is an intricate field with several different essential frequencies. Often determining the most vital to your situation will be affected by your location and other factors like radio type and the band on which you are communicating.

The most important frequencies are populated by ample emergency information and weather companies. These bands are often populated to give information about the weather or to inform the public about a disaster or weather event. Therefore, picking the five most essential frequencies depends on the user and their situation.