Is Chirp Sonar Worth It? Here’s the Truth! 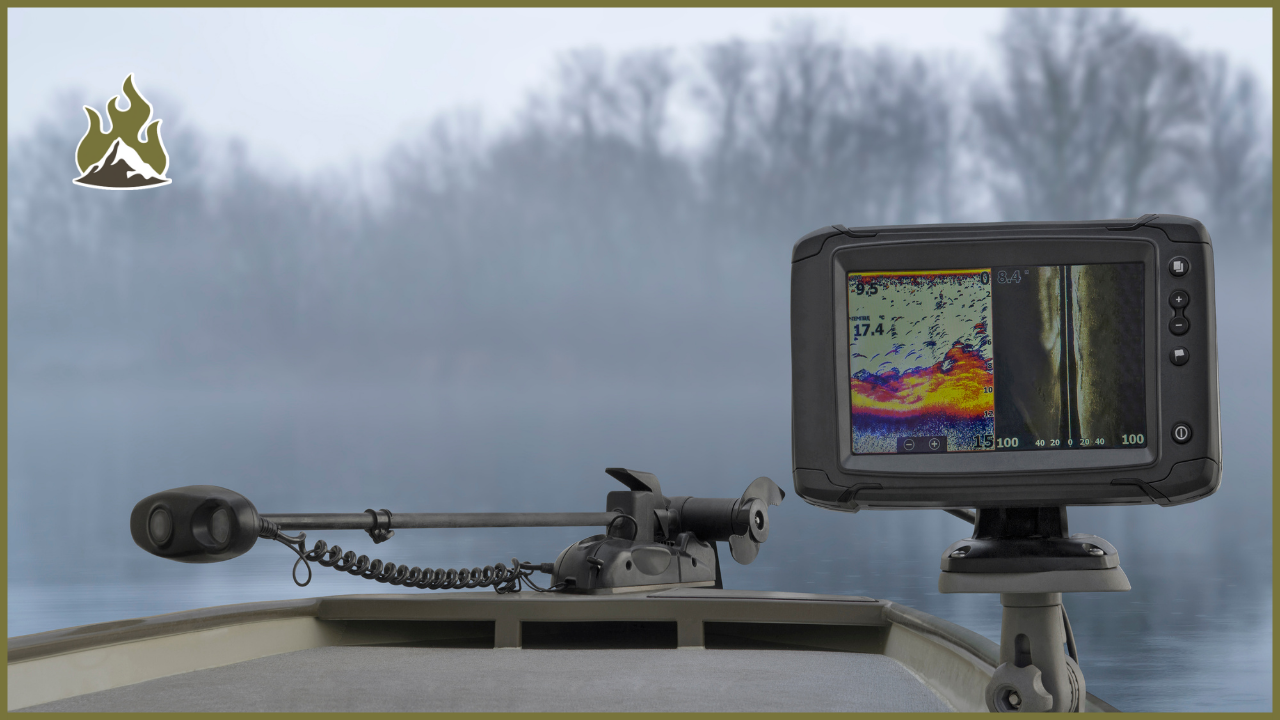 It is still common to use sonars equipped with single, dual, or even triple-frequency sensors, which anglers have used for over 25 years. However, chirp sonar is another new technology currently on the market. Chirp sonars are popular but are they worth their price tag?

A regular fish finder does not offer the same advantages as Chirp technology. However, it doesn’t matter where it is mounted on your boat; it produces better results. There is improved clarity, better visibility of the water column, and the possibility of tracking fish more quickly. It’s a big plus to have 360-degree imaging.

We will now look at how chirp sonars work and why they are more effective than other types of sonars on the market.

What Is CHIRP Sonar?

Fishing and bottom tracking can be accomplished using chirp sonar. Due to its continuous sweep over a wide range of frequencies, chirp can overcome many of the limitations associated with single frequency. As a result, there is significantly less noise, and the target separation is greater, making it easier for you to distinguish baitfish within and between schools of baitfish.

What Makes the Chirp Sonar Worth It?

Traditional sonars transmit only 1% of the time, while chirp sonars emit up to ten times more pulses in a given time frame. These devices put a significant amount of energy into the water column, between 10 and 50 times more. As a result, fishfinders using chirp generally produce lower peak power than their conventional counterparts.

You Can See the Water Column Clearly

The Chirp sonar module can help you better understand the water column beneath the boat. Understanding the structures beneath the surface accurately will help you target game fish more effectively. Due to Chirp’s superior depth penetration, it is also possible to confidently explore deep waters.

Chirp transducers with dual channels, specifically designed for Simrad S5100 Broadband Sounders, operate simultaneously in two frequency ranges. A high-resolution scan of the upper water column can be achieved using a high chirp, while a low chirp can be employed simultaneously to track the bottom for better fish detection.

The bottom can be tracked accurately in deep water using transducers with a frequency of 50 kHz.

Enhanced resolution over Low chirp, minimizing depth loss. A single-frequency transducer of 83 kHz is compatible with this device.

Featuring a high resolution, using 200 kHz single-frequency transducers. Best for both freshwater and inland waters; excellent for tracking lures, identifying baitfish and game fish, or searching near bottom structures for game fish. The best depth is less than 600 feet.

You can view the underwater world in depth and with greater clarity with Chirp. A bait finder gives a better overview of the bait and makes it easier to distinguish between smaller and larger baitfish. Scanning several frequencies makes it possible to distinguish between individual fish, tree roots and trunks, aquatic organisms, or piles of brush.

The Chirp app also lets you locate fish that move quickly, such as tuna. Compared to traditional By using Chirp, you can track hard-to-detect fish much more easily. In addition, the noise ratio is significantly reduced, and the image resolution is improved.

Why Should I Invest in Chirp Sonar?

In today’s market, recreational anglers use it as the industry standard. But, when it comes to a fish finder, opt for one with Chirp.

Despite Chirp units being more expensive than standard sonar, they have many significant advantages that make them the better choice. It is safe to say that chirp technology is far more efficient and effective than the latter in almost every aspect.

Schools of fish beneath your boat may not register in the device when using a traditional sonar as they are in a frenzy.

Chirp is a good option for sonar since it detects fish more easily than traditional sonar. Unfortunately, it is not uncommon for tuna to escape detection in 2D. Due to its tiny swim bladder, this fish doesn’t reflect signals well, making it hard to find using traditional fish finders.

In addition, tuna are extremely fast swimmers and can swim through the cone of the transducer beam without being detected at all. As a result, even if they appear on the screen, they won’t last long. However, using chirp technology enables you to detect even the most challenging targets by delivering a burst of frequencies in a single pulse.

Regardless of the impressive chirp sonar definition, when purchasing an accessory, you should consider its suitability for your fishing style. There are many transducer options with chirp fish finders, so choosing the right one can be challenging.

Identifying the Size of a Fish

The width of the fish arch is the best indicator of fish size. Arches or lines that are thick and have many colors indicate that the fish is bigger.

The structure of schools can vary, ranging from tiny arches to intensely colored dense clusters.

In terms of sonar technology, chirp offers an alternative to the 2D sonar technology that anglers used in the past ( as well as sometimes in the present) to attract fish.

Through various frequency bursts, fish can be detected, and structures around them can be identified. Categorizing them by their chirp frequencies makes it easier to find fish regardless of how one fishes.