Three of the Most Likely SHTF Scenarios to be Aware of! 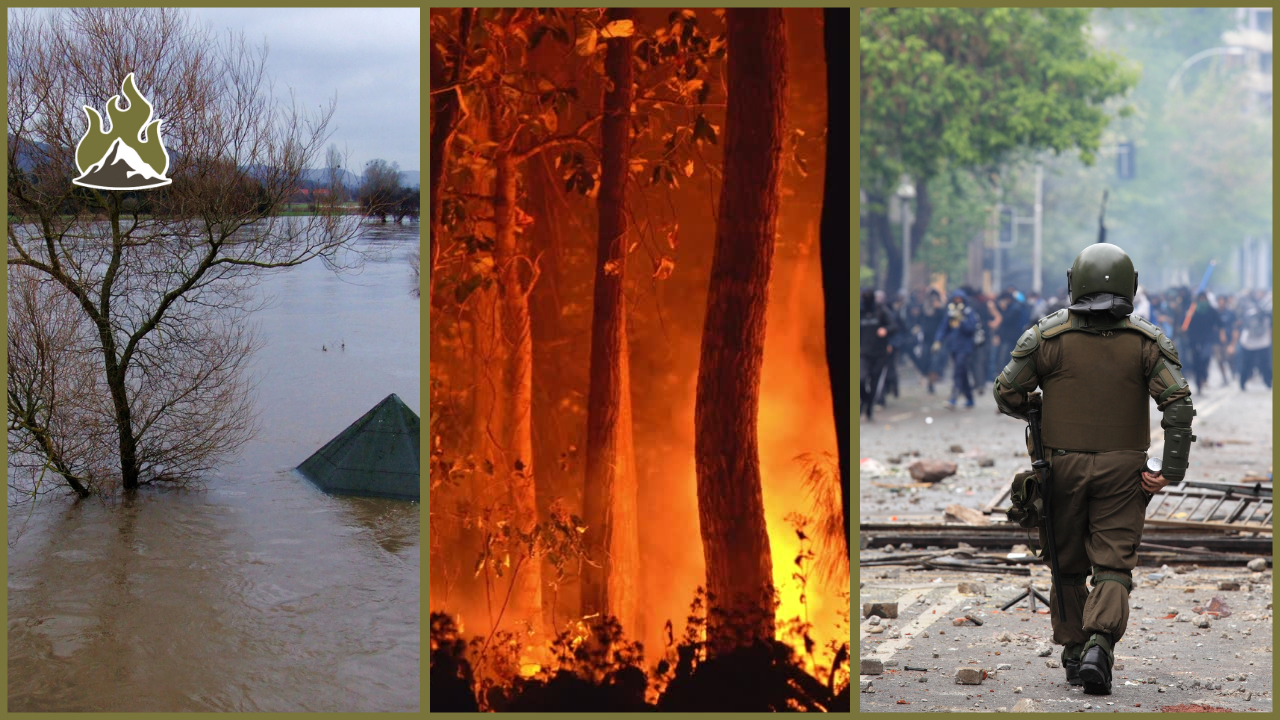 Shit hitting the fan scenarios are on the lips of everyone across the social and political spectrum. We live in a time where it seems like the world is on fire around us, and we still have the gall to vote for the next American Idol. So what are the three most likely shit hits the fan scenarios that everyone should be aware of?

Not everyone knows which SHTF scenario is most likely. But, to be honest, at this point, they all seem pretty viable in a country that argues over small details and doesn’t understand the encroaching storms that are set to level everything we have ever known. So read on and learn the three most likely SHTF scenarios to be aware of.

Political Violence is a Safe Bet for the United States

Americans can’t agree on anything anymore. Religion, media companies, and money pull us in every direction. Creating an epic lack of communication and empathy has pushed this country to the brink of another civil war.

Some reasons that political violence is possible in the United States are:

Political violence is one of the most sensible ways that the shit could hit the fan. After the events of the January 6th insurrection, the tension in the country became much more apparent. A particular population is convinced of one thing, while clear evidence exists to contradict them.

A Mass Shooting is a High Probability SHTF Scenario

One of the most prevalent displays of the shit hitting the fan is when there is a mass shooting. Unfortunately, these large displays of death occur far too regularly. The chances are so high that 30% of Americans avoid public places because they fear being in a mass shooting. But, like any other SHTF scenario, you can take steps to mitigate the disaster.

A few ways to protect yourself during a mass shooting are:

Mass shootings are horrible acts committed by sick and desperate people. However, their impact on our culture cannot be ignored, and you should always stay vigilant for this type of emergency in a public situation.

Financial Ruin is a Possible Outcome

The country’s dependence on the financial system could be another way the shit hits the fan. So many outside influences control our economy that any one thing could make the market tumble and billions of dollars go elsewhere.

A few ways a financial collapse could cause the shit to hit the fan are:

A financial crisis is nothing new in America. Over the years, we have encountered almost every type of fluctuation in the market and, with time and money, have recovered. But, when there are no more safety nets, all bets are off, and anything can happen.

Thinking about what will happen when the shit hits the fan can be speculation. Knowing the timeframe of the event and what the event will entail are things left to chance and not set in stone.

Preparing for the unknown is challenging but not impossible. By stocking up on the essentials, like food and water, you can expect to see yourself survive in the interim. You will need suitable shelter and weapons to defend yourself for long-term survival.